In September 2020, the Optimisation Team at Anglian Water tasked Gibbons Engineering Group to complete an inverter drive upgrade in Burnham-on-Crouch.

The Anglian Water site at Burnham had a popular tourist season that summer, so there was an opportunity to make sure the system was working its best.

The Optimisation Team decided that an inverter drive upgrade would be the best way forward. This would lower the frequency from 50hz during the day to just 30hz at night. So, at times of lower demand the effluent was still being cleaned in the most effective way possible. This method also decreases the amount of electricity used, so this handy addition was also a money saver! 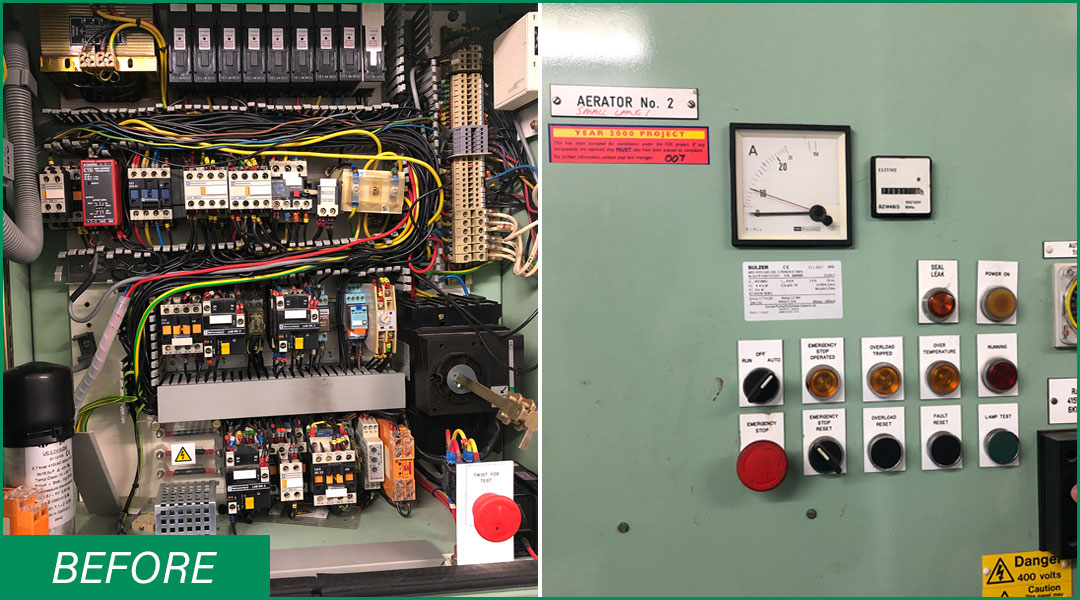 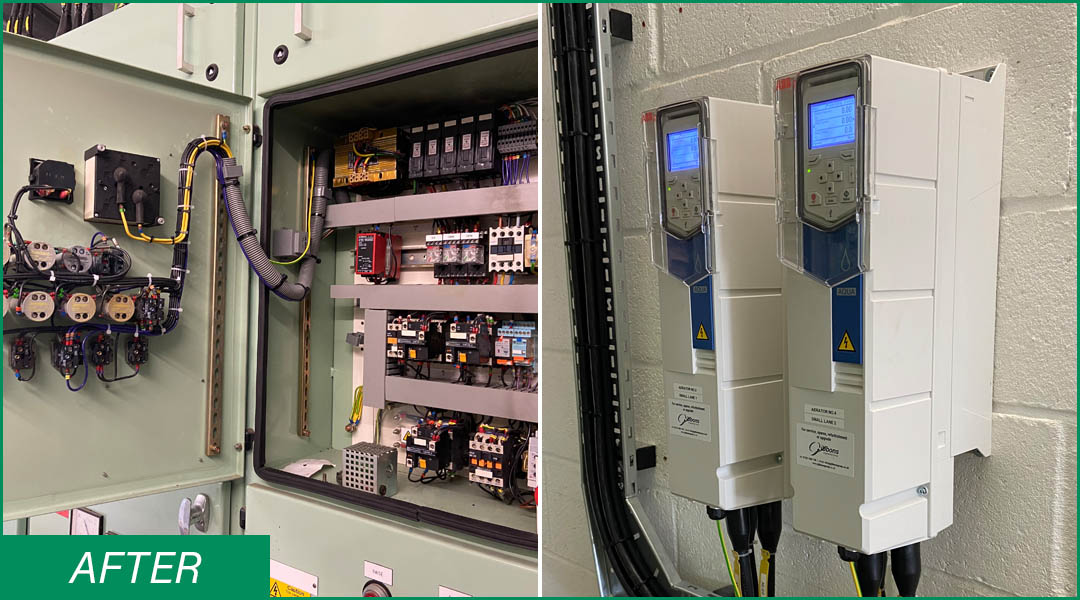